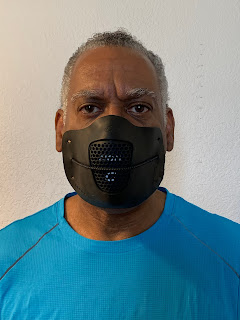 In light of the recent events regarding the Corona Virus Pandemic, there has been much discussion and controversy regarding the lack of PPE ( personal protective equipment ) for healthcare providers, EMT workers, Law Enforcement and others that work in direct contact with the public.
Aside from keeping safe and following guidelines from medical experts, we can all do our part to get help to people and regions that have been affected.
I decided to invent something that would be more protective and cost effective than the throw away masks that so many of us have been using that does not kill the virus but may provide some protection. 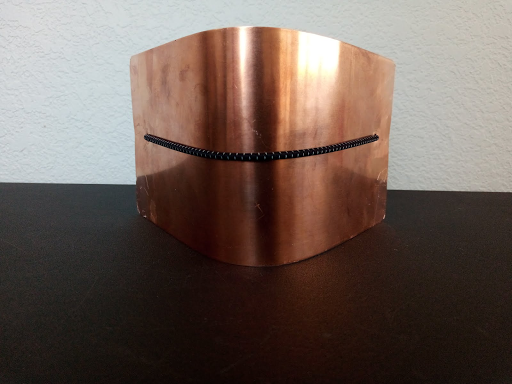 The mask is washable, reusable, breathable, adjustable and bendable to fit any sized face over the nose and mouth for a comfortable fit and saves money because there is no need to throw it away. 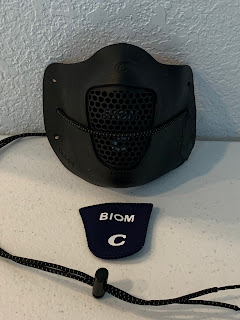 REINFORCED WITH 2 THICK LAYERS OF COVERAGE
This Reusable Mask has been developed after morphological studies of the face, to provide effective and hygienic respiratory protection from nano solid and liquid particles, without compromising comfort and style.
The Mask integrates both adequate technology and biomechanics, with the comfort and elegance of a mask that permits you to enjoy daily life as you interact with the public.
It comes with 2 easy to change, interchangeable and washable filters for the exterior of the mask, elaborated with a polyester anti-fluids microfiber, which comes with a synthetic polymer membrane, that blocks nanoparticles, dust and other small particles at 95%, which makes this an antimicrobial, fresh, odor-free, and breathable product.
COMFORTABLE DESIGN: Its closure system permits a versatile adjustable sizing since this is equipped with an elastic band, providing comfortable and versatile adjustment.
This mask is perfect for laboratory specialists, medical use, construction workers, and painting jobs because it reduces particles in the air that may be harmful to your health from entering through your nose and mouth.
The inner layer of the mask which is removable as you can see contains an additional, special cooper mask lining.
According to scientific research, copper metal has the ability to destroy a wide range of microorganisms including E.Coli, MRSA, Influenza and Viruses when making contact with the copper. (SEE Research Data Below)
So, we added this special extra layer of protection not found in most masks that provides the user with the peace of mind that
he or she is receiving a boost in protection against airborne particles that can be hazardous to ones health. 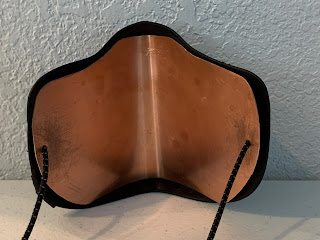 You can make your payment of only $100 by means of the following option:

Here are the steps for secure payment:

Step 2: Enter the email address or U.S. mobile number of the recipient.

Step 3: Enter the amount you want to send.

Send your payment to: 954-636-9013 or healthquotes777@gmail.com and email your Mailing Address for delivery.

After your payment is confirmed within 24 hours, I will create and ship your mask to you within 5 Business days.

*Disclaimer: There is no medical claim or proof that this mask prevents, kills or cures any virus. It is simply added protection against harmful airborne particles

COPPER SURGICAL MASK CopperPPE.com In light of the recent events regarding the Corona Virus Pandemic,  there has been much discussion and ...